When recruiting there may be several important messages that need highlighting about the benefits of the position. But you don't want to confuse candidates with information overload.

When we were contracted by The Black Country Partnership NHS to create an ad campaign to recruit nursing staff, we faced a similar quandary - there were lots of great reasons to apply for the roles, but these needed to be laid out in an easy-to-follow style that didn’t look confusing. It also needed to be eye-catching, able to be rolled out across various media and be used on banners, posters and social media.

Working closely with HR and Marketing departments, we suggested a storyboard layout - the ads would tell a story using words and pictures. This enabled us to add the salient points whilst creating a flexible template - using NHS colours and fonts alongside a friendly handwritten script. 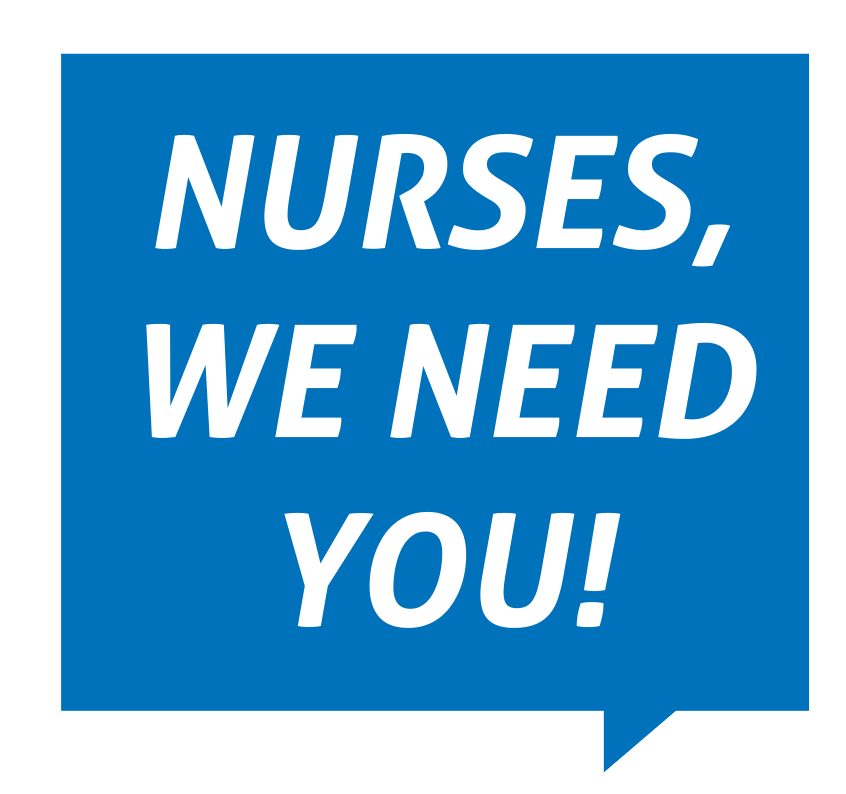